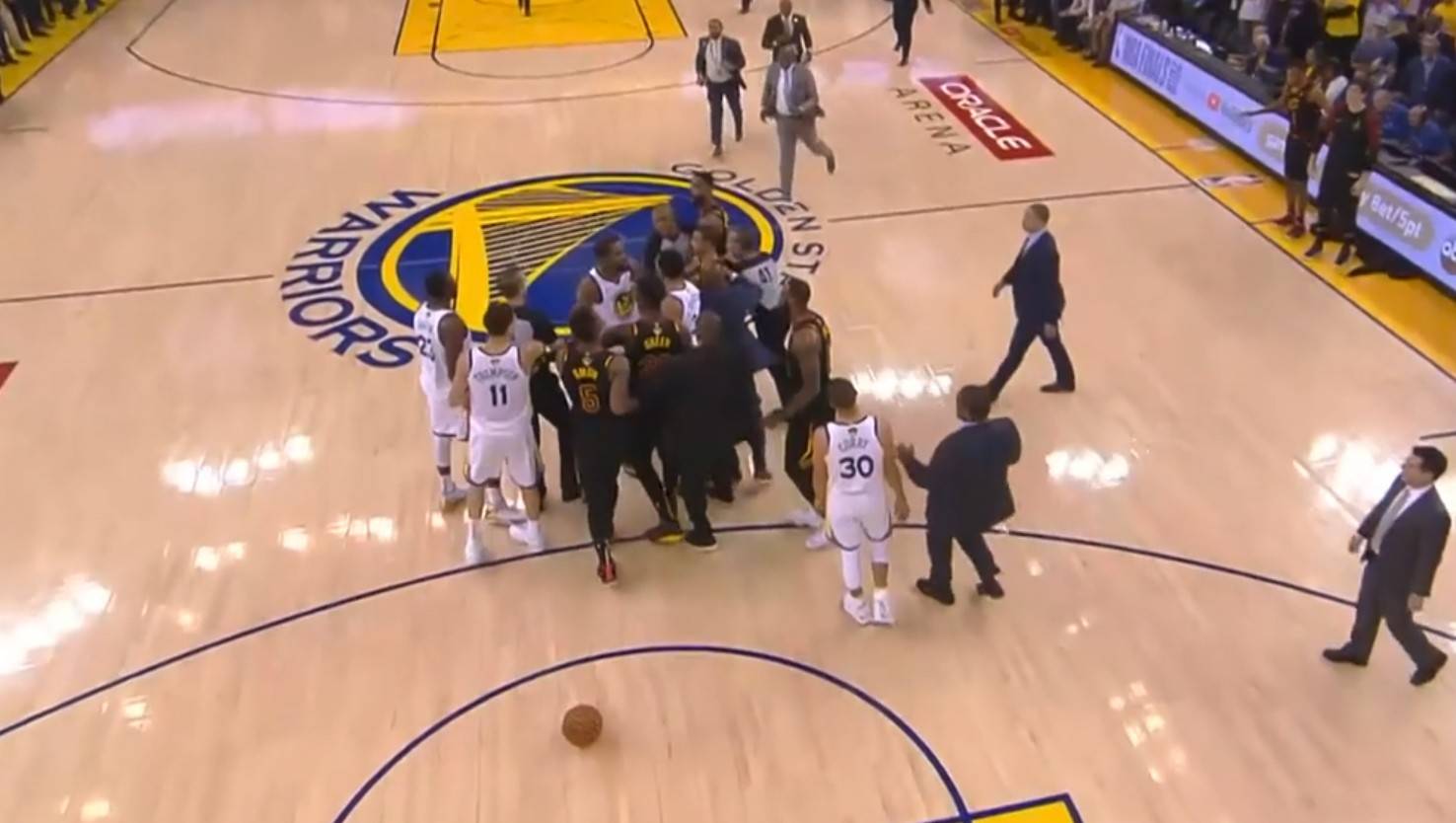 NEW YORK - Tristan Thompson, center of the Cleveland Cavaliers, has been fined $ 25,000 for failing to leave the field in a timely manner after his ejection and for pushing Golden State Warriors center Draymond Green, he announced on Friday by the evening, Kiki VanDeWeghe, executive vice president of basketball operations.

The incident occurred with 2.6 seconds remaining in overtime of the Warriors 124-114 victory over the Cavaliers on Thursday, May 31 at Oracle Arena.

Thompson's, who was evaluated for his actions in contesting a jump shot by Warriors guard Shaun Livingston, was demoted to Flagrant 1 after the league office review. The foul occurred directly prior to Thompson's interaction with Green.