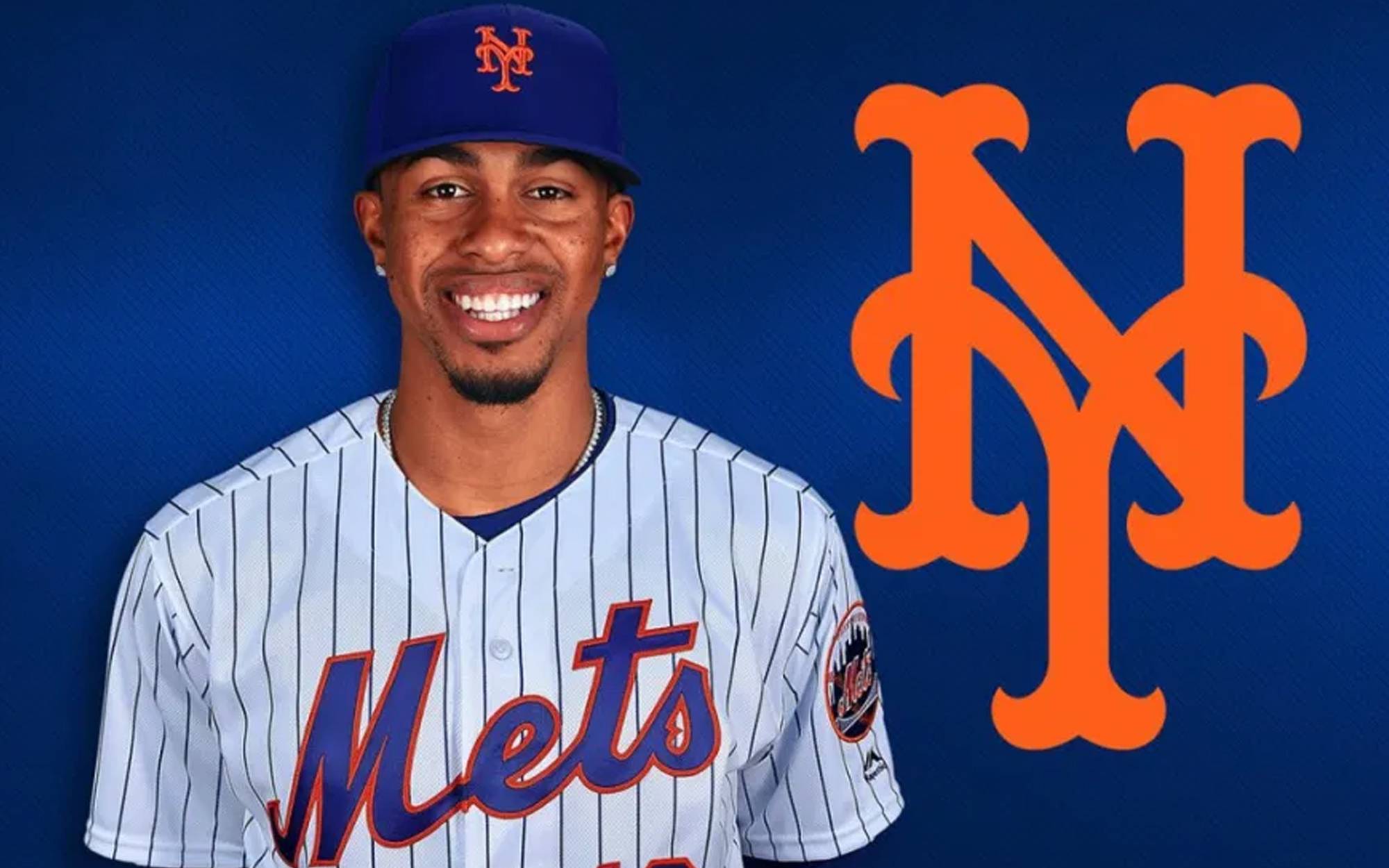 The New York Mets made their first bold jump in the offseason since owner Steve Cohen took control of the team in November, acquiring star shortstop Francisco Lindor and veteran starting pitcher Carlos Carrasco from the Cleveland Indians for the Cleveland Indians. box Andrés Giménez and Amed Rosario along with two prospects.

The 27-year-old Lindor is a four-time All-Star, a two-time Gold Glove winner and, as Mets president Sandy Alderson put it, "really one of the great players in the Major Leagues." Lindor is coming off a 2020 low, during which he hit .258 with eight home runs in a 60-game regular season, but averaged 34 home runs a year with a .278 batting average from 2017-19.

More than that, Lindor is one of the most charismatic young players in the game, with marketing potential that extends far beyond the foul lines. Although Lindor may become a free agent after the season, the Mets intend to at least try to sign him with an extension.

"He's one of the hardest things to come by in baseball - a shortstop, a superstar player in his prime, a charismatic personality, a guy who improves his teammates," said the Mets general manager, Jared Porter.

"There are some players, many players, that you see and appreciate," Alderson added. “There are other players you look at and smile at. ... I think Lindor is the type of player that makes you smile. "