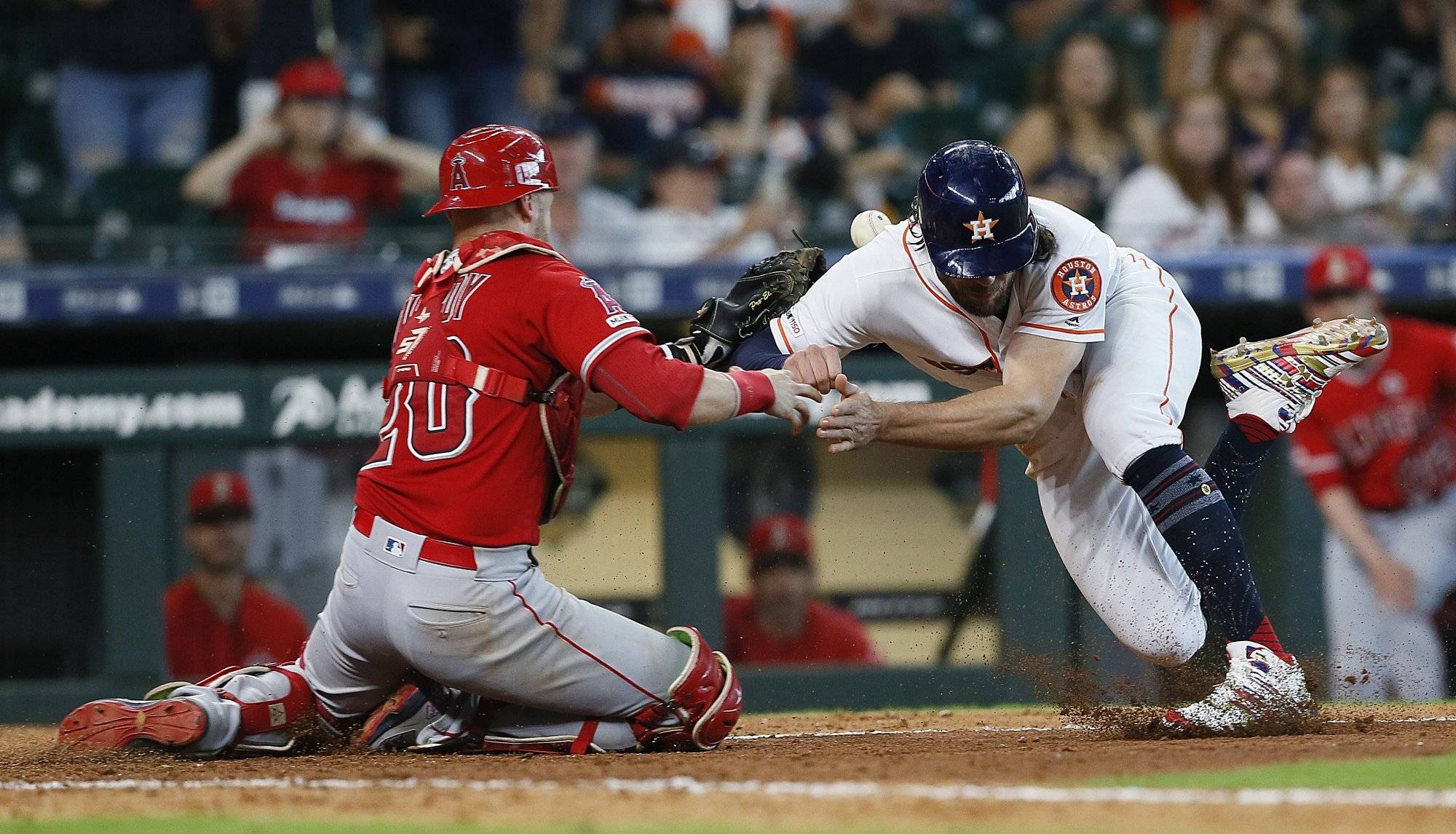 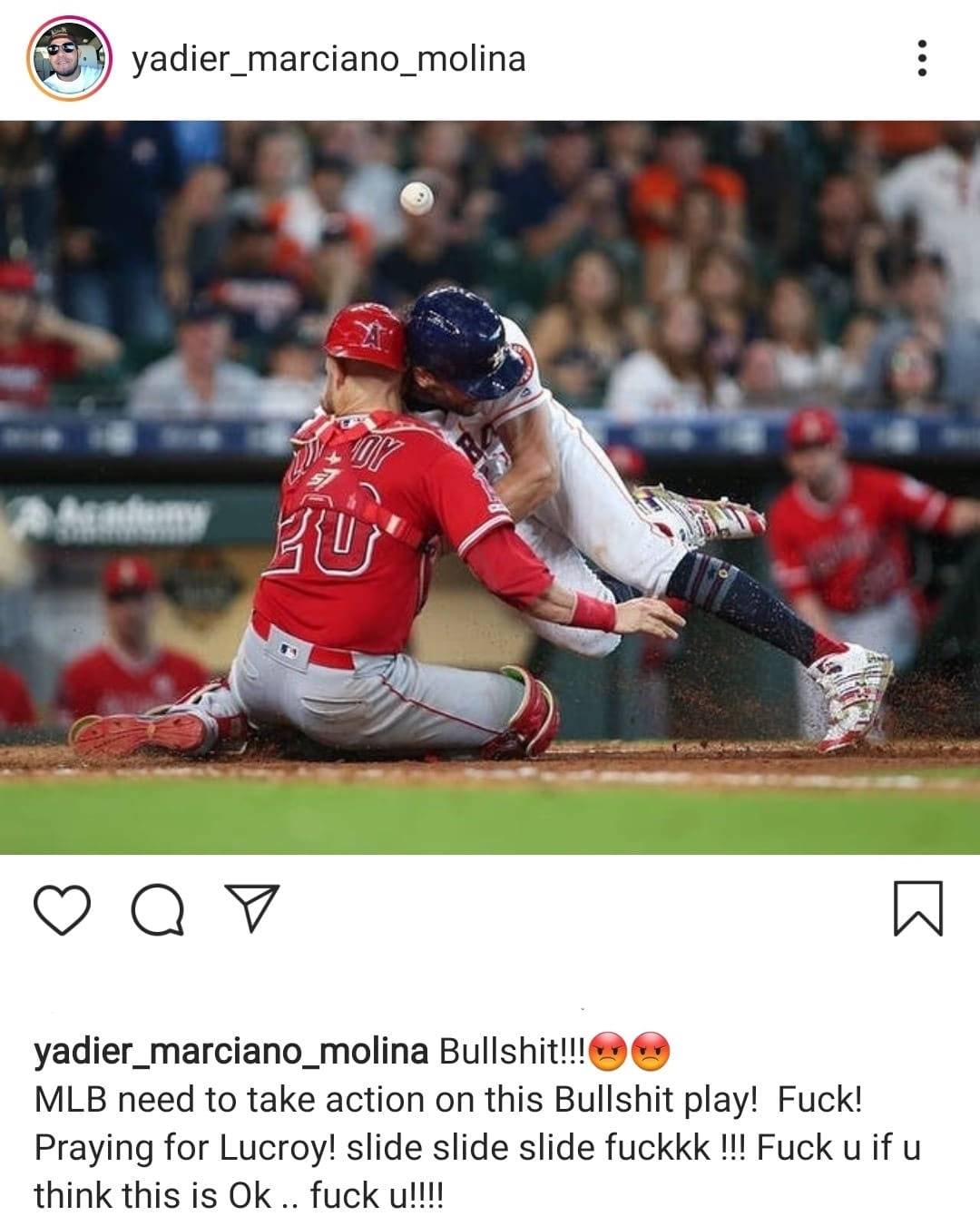 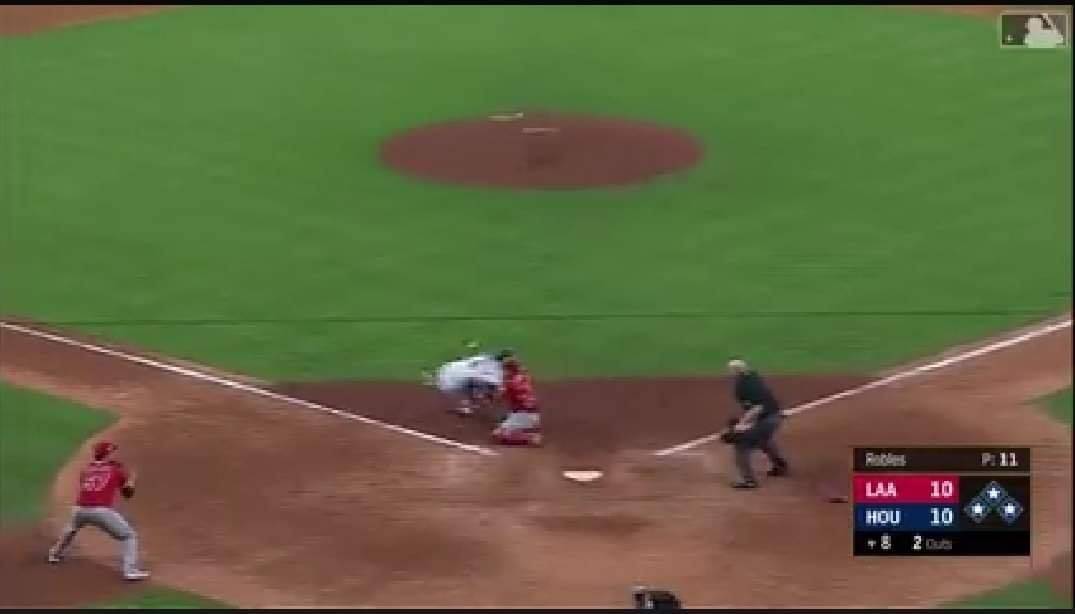 Being a catcher means putting yourself in danger in every game. Handling the board carries all kinds of responsibilities; Among them - protecting the plate in a shot at home plate.

Yadier Molina took to Instagram on Sunday night after seeing a brutal collision on the home plate between Angels catcher Jonathan Lucroy and Jake Marisnick of the Houston Astros.

In the game, Marisnick nailed his shoulder to Lucroy's head and neck during a play at home plate. The work seemed vicious in real time and in repetition. MLB needs to act in this Bull **** game! ****! Praying for Lucroy! sliding sliding sliding ****** !!! ”

Mercy, Marisnick just train-wrecked Lucroy. Run not allowed, however. (Courtesy: MLB / AT & T) pic.twitter.com/QXowKA4rFX
- Chuck Miketinac (@MaxSportsSA) July 7, 2019
The Cardinals catcher responded to Astros fans and other players who came to his mentions to defend Marisnick or call the matter an accident.

For his part, Marisnick apologized during post-game interviews and on social media.