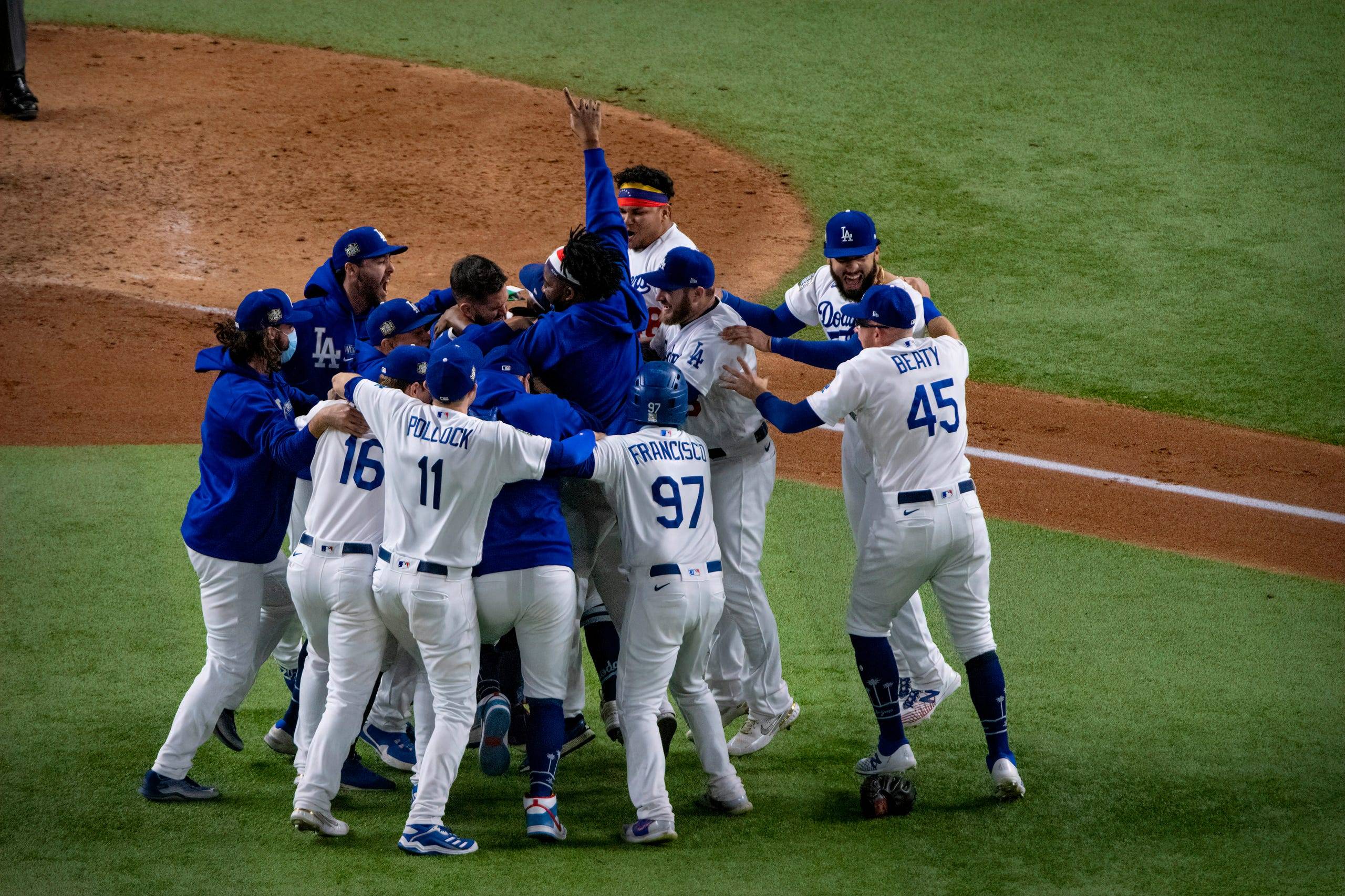 It finally happened. The Dodgers beat the Tampa Bay Rays, 3-1, to win the series, four games to two, and claim their first World Series championship since 1988, the franchise’s seventh title and sixth since moving to Los Angeles.

The Los Angeles Dodgers defeated the Tampa Bay Rays in Game 6 of the World Series on Tuesday night by a 3-1 final behind timely hitting and a strong joint outing from their bullpen. With the victory, the Dodgers have secured their first championship since 1988. The Dodgers had lost two of the last three World Series, making the win all the sweeter.

Any time a team wins a World Series, there's a lot of information and revelation to sort through in the afterglow. For the sake of making things easier on everyone, we've decided to highlight five aspects of the Dodgers' victory worth knowing about, including their championship drought and what the upcoming offseason could look like for them.