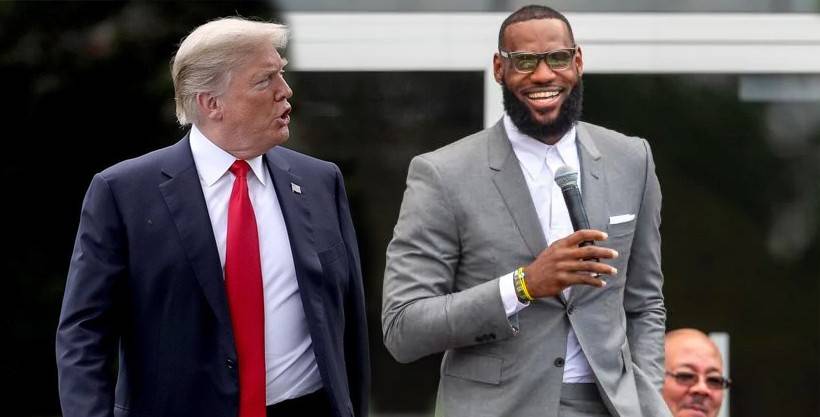 On behalf of the franchise, Buss issued a brief statement to highlight James' "good qualities".

"He is an incredibly smart leader and clearly appreciates the power that sports have to bring communities together and inspire the world to be a better place. Those efforts must be celebrated by everyone," the letter says.

Ahead of the Los Angeles expressions, six-time North American professional basketball league (NBA) winner Michael Jordan also expressed his support for James who "is doing an amazing job for his community."

Trump criticized the new star of the Lakers yesterday, late at night, on his Twitter account as a result of the expressions made by the basketball player to CNN television presenter Don Lemon, where he assured the president was "using sports to divide us a little bit". This provoked a quick response from the politician.

"Lebron James was interviewed by the dumbest man on TV, Don Lemon. He made Lebron look smart, which is not easy to do. I like Mike!" Trump tweeted.

Lebron James was just interviewed by the dumbest man on television, Don Lemon. I've made Lebron look smart, which isn't easy to do. I like Mike!
- Donald J. Trump (@realDonaldTrump) August 4, 2018