JJ Barea throws in the towel this NBA season 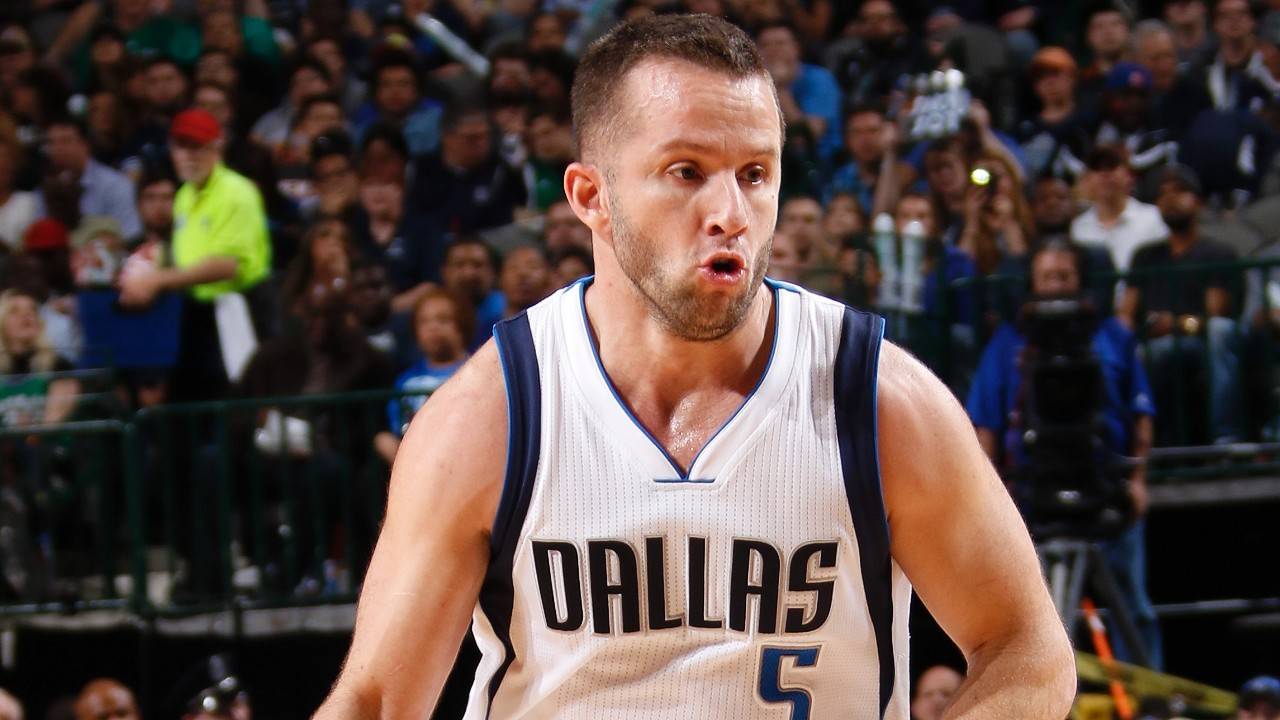 Too far from the potential to advance to the NBA postseason, José Juan Barea said he and the Dallas Mavericks are already thinking about next season.

The Mavs (18-40) will begin their second half of the current tournament this coming Friday in Los Angeles, ranked second to last in the Western Conference, 13 and a half games from the last qualifying spot for the postseason, held by the New Pelicans. Orleans (31-26).

Barea knows the task is impossible considering how his team has fared this year. This does not mean that they will not play hard.

"The important thing is to finish hard, stay healthy and prepare for next season," said Barea, who was in Puerto Rico this weekend, during the break provided by the celebration of the NBA All-Star Game, and who took advantage of yesterday to reopen a basketball court with its JJ Barea Foundation at the National Talent Academy in Caparra, which serves students at risk of being school dropouts.

In his twelfth NBA season and his ninth with the Mavericks, Barea this year presents the best personal stats of his career, especially on the assists side. The base averages 6.2 assists per game. His previous best performance on that foundation was 5.7. He's also matching his best offensive season with 11.3 points per game, and beating his best rebounding season with 3.0 per game.

Barea currently plays the penultimate season of his contract with the Mavs. And considering that the period of changes in the league has passed this year, the Puerto Rican is seen wearing the Dallas uniform for the rest of his career.

"There's always talk of change, especially when you're having a good season and a team needs 'gares.' I spoke to my agent and he said there was not going to be a change. I have no problem staying in Dallas the rest of my career, "said Barea.

Of course, Barea considers that his load of minutes on the court will be reduced in the remainder of the season due to the improbability of classification.

“Young people are going to have more playing time and veterans have to help them as much as possible. It is a very good franchise and we have to set an example and represent it to the best of our ability. I already think that we are going to finish as well as possible, thinking about next season, ”said Barea.