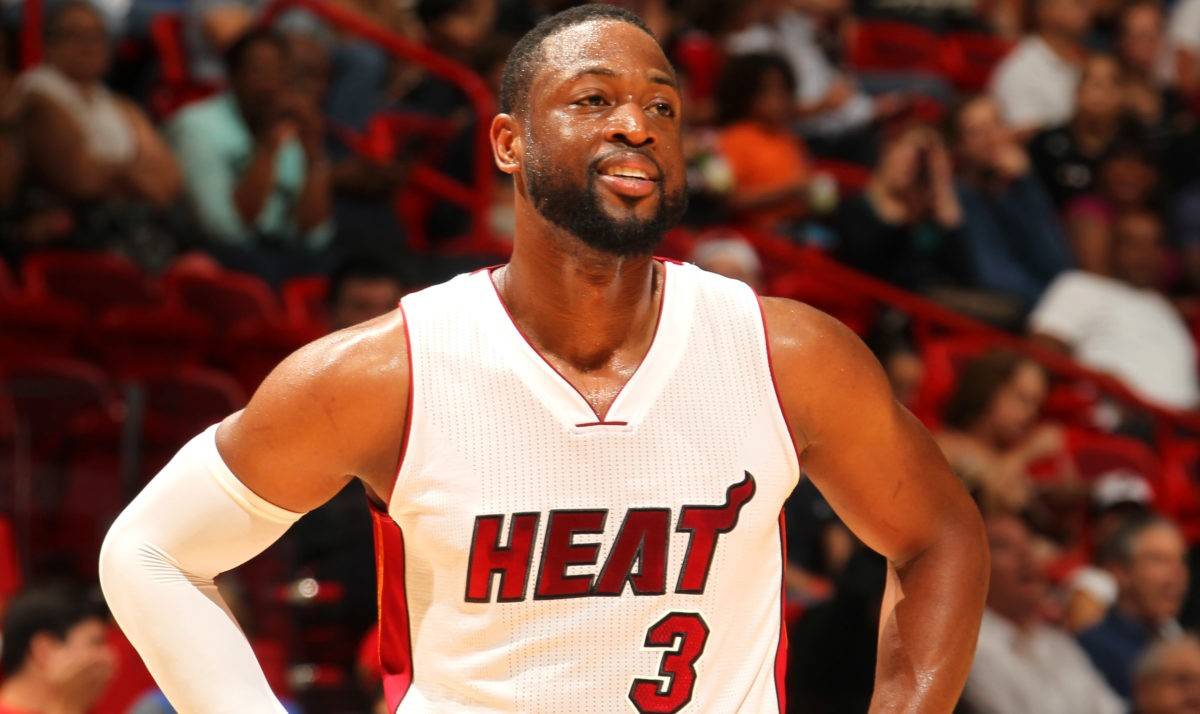 Dwyane Wade became part of the story of what happened on February 14 at Marjory Stoneman Douglas High School in Parkland, Florida.

That cube proved to be the winner of the game for Miami, which is now 3 1/2 games ahead of the Pistons for the eighth seed in the East. He also capped a fourth quarter with 15 points and a 27-point night for Wade.

Wade's vintage performance at his home coincided with a Miami Herald report on the day he said that, for the first time, he would consider retiring in the offseason.

"Come in if you want to do the same routine again," he said. "As you get older it's a different kind of routine to get ready for games and get your body ready. So it's all those things that come in: You can mentally go through another year and give it your all and not get borrowed in between. of that season? "

Right now, the 36-year-old Wade County Mayor is motivated to give Miami, the team, and the city everything he has for at least the rest of this season.

This is Joaquin Oliver. He was one of the 17 young lives that were lost tragically at Douglas HighSchool in Parkland. Joaquin was one of many that i heard was excited about my return to Miami and yesterday was buried in my jersey. This is why we will not just SHUT up and dribble! pic.twitter.com/X0tfTTao33
— DWade (@DwyaneWade) 26 de febrero de 2018

It’s way BIGGER than basketball. We are the voices for the people that don’t get to be heard. Joaquin Oliver may you Rest In Peace and i dedicate my return and the rest of this Miami Heat season to you.