What is the net worth of LeBron James? 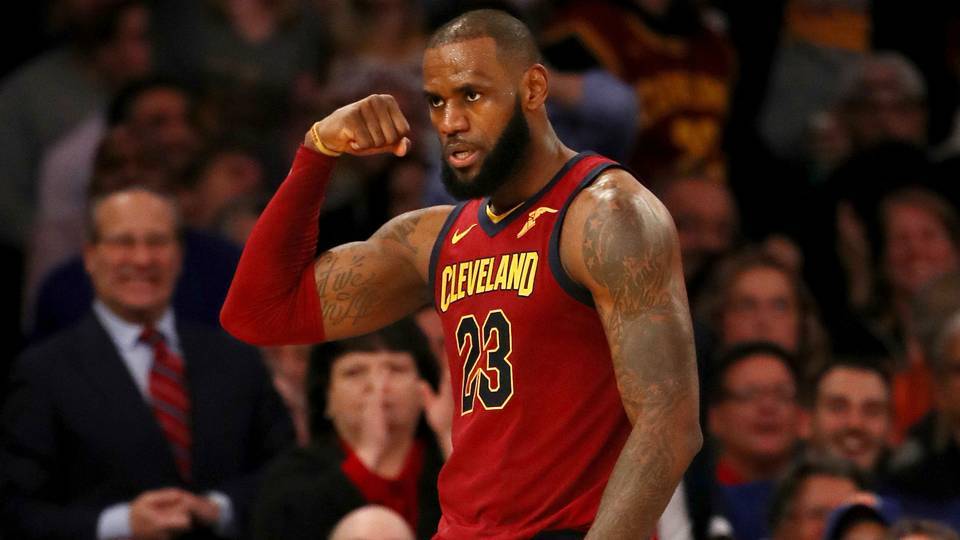 James is more than the basketball star is the brightest in the game. The 33-year-old man has long been the face of business, large and small. Additionally, James has prioritized the growth of his own business ventures, and has made sure to give back to his community through his foundation.

Let's take a look at how "King James" has amassed his immense wealth and made sure it will be relevant long after he leaves the game.

At the age of 19, James signed his first NBA contract worth $ 12.9 million in three seasons. James, who surpassed 30,000 career points this season (good for the seventh of all time), not surprisingly, is also near the top of the list for the league's biggest winners.

Being one of the best players in the game since he stepped on the court, James has been sought by many companies to be his face. James currently represents the following companies: Beats by Dre, Coca-Cola, Intel, Kia Motor and Verizon. While this is certainly an impressive list, most of James' sponsorship earnings come from Nike.

James has sponsored Nike since he was 18, when he signed his first $ 90 million sneaker business in seven years. In December 2015, James signed a lifetime contract with Nike that has the potential to earn him $ 1 billion. James' Nike brand shoes are the best-selling among current NBA players, according to a Forbes report from March 2017.

Despite raising more than $ 300 million in annual revenue since 2013, James' branded sneakers fall well short of the NBA legend that Michael Jordan's sneakers bring Nike. The athletics company reported 2016 revenue of $ 2.8 billion in Jordan sneakers. It seems like in one area, James could never catch Jordan.

The LeBron James Family Foundation is the pulse of James' charitable ventures. The foundation partners with various groups, including the Akron Public Schools, the University of Akron, and JP Morgan Chase in an effort to improve the quality of life for school-age children during their formative years through adulthood.

James is not simply a plastered face in the group's respective materials and website, but he spends an exorbitant amount of personal time on top-down foundation activities and collective fundraising efforts.

According to Celebrity Net Worth, James' fortune is estimated at $ 400 million. As James continues to play the game he loves and cultivates his many off-court adventures, it would come as no surprise to see James become a billionaire.